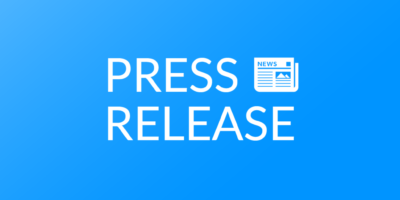 The Hague, 6th June 2022: The Minister of Justice Honourable Machana Ronald Shamukuni is leading the Botswana delegation participating in the 21st Session of the Assembly of State Parties to the Rome Statute of the International Criminal Court which is scheduled from 5-10 December 2022 in the Hague, the Netherlands. The Minster is accompanied by the Attorney General Advocate Abraham Keetshabe and the Acting Permanent Secretary in the Ministry of Justice Ms. Dimpho Mogami.

The Assembly of State Parties brings together representatives of Member States who have acceded to the Rome Statute of the International Criminal Court. Botswana became a State Party on the 8th September 2002.

During the Session States Parties to the Rome Statute, observer States, invited States, international and regional organizations and representatives from civil society will discuss key challenges facing the Statute. States Parties will also adopt resolutions on important issues pertaining to the functioning of the Court and the Trust Fund for Victims (TFV), including on their respective budgets, on cooperation and the recommendation on the Election of the ICC Registrar.

The Honourable Minister delivered a statement during the General Debate reiterating Botswana’s commitment to upholding the ideals of the Court as well as honouring the obligations under the Statute in order to safeguard the rights and promise of justice to the most vulnerable. 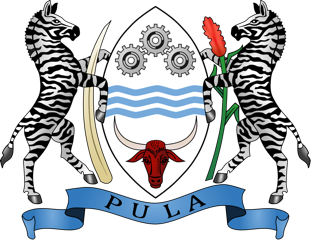